Julian A. Scott – A discussion about this Johnson Native 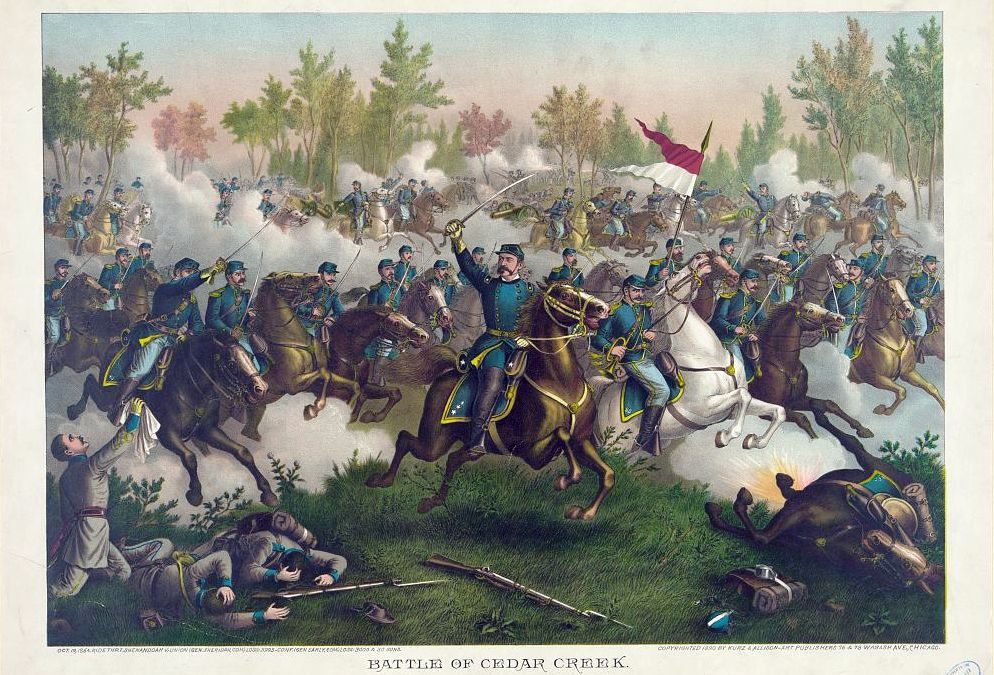 Julian A. Scott (February 14, 1846 – July 4, 1901), was born in Johnson, Vermont, and served as a Union Army drummer during the American Civil War, where he received America’s highest military decoration the Medal of Honor for his actions at the Battle of Lee’s Mills. He was also an American painter and Civil War artist.

January 19, 2020 at 2:00pm at the Johnson Historical Society Holcomb House Bob Titterton of Northwestern University will be giving a talk about historical Johnson native Julian A. Scott. Scott painted the Landscape located in the Statehouse – The Battle of Cedar Creek.